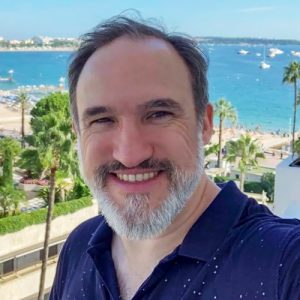 In 2010, he founded Red Katana, a video game studio that he later sold and merged with NGD in 2016. Before 2010, he held executive positions in companies such as Microsoft and Cervecería Quilmes (AB Inbev) for more than 10 years.

Since 2013, he has been part of the ADVA Board of Directors and is also facilitator for the “Academia Buenos Aires Emprende” and “Academia Argentina Emprende” program for the Buenos Aires City Government and the National Ministry of Production, respectively. He has an MBA from UdeSA and a Bachelor of Administration from UBA. 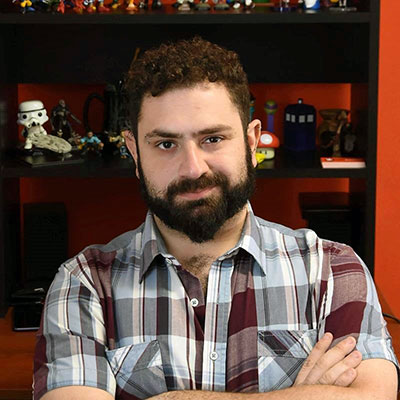 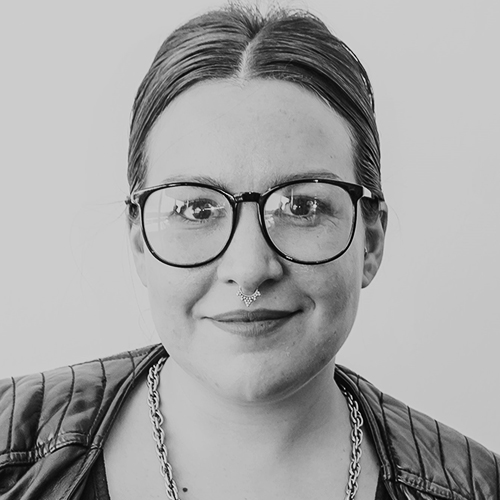 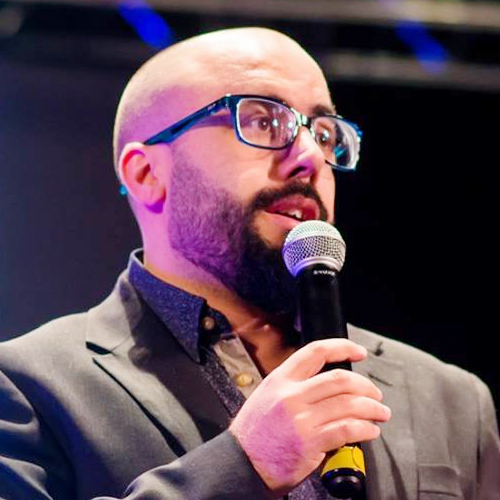 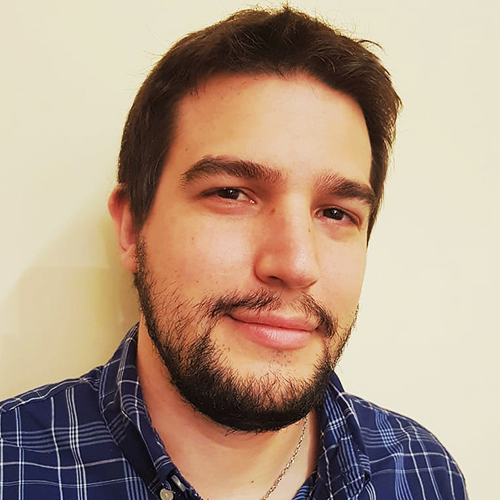 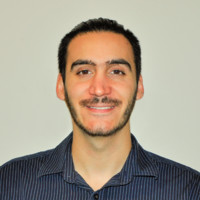 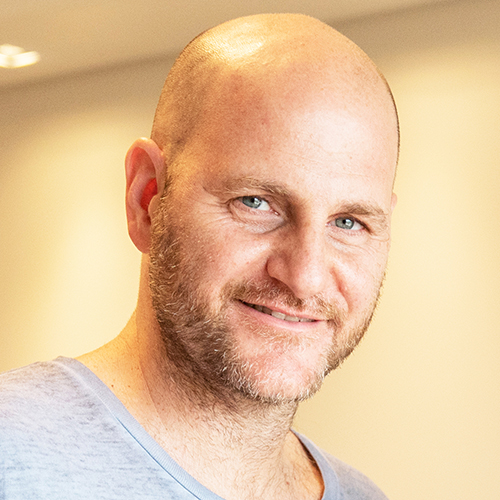 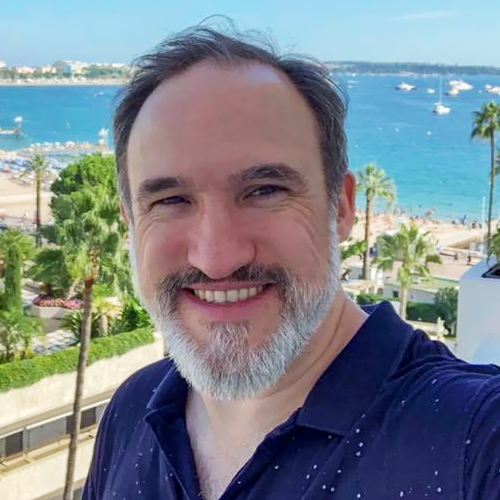 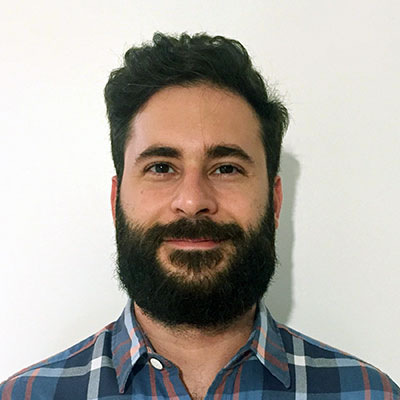 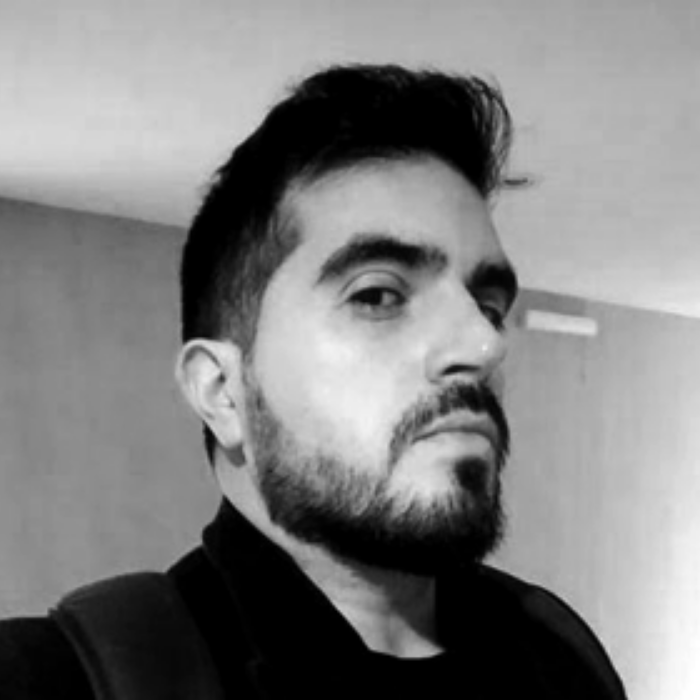 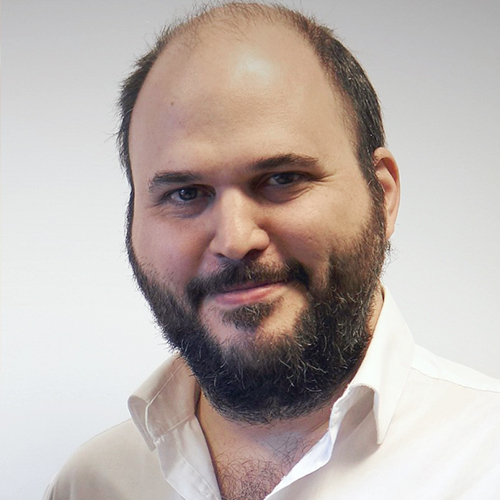 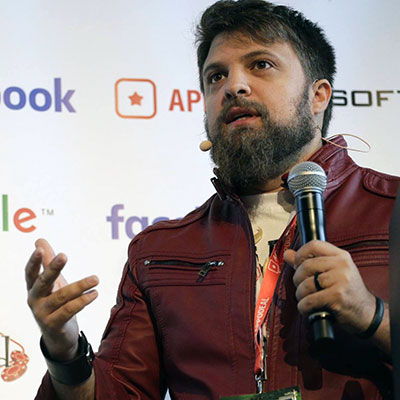 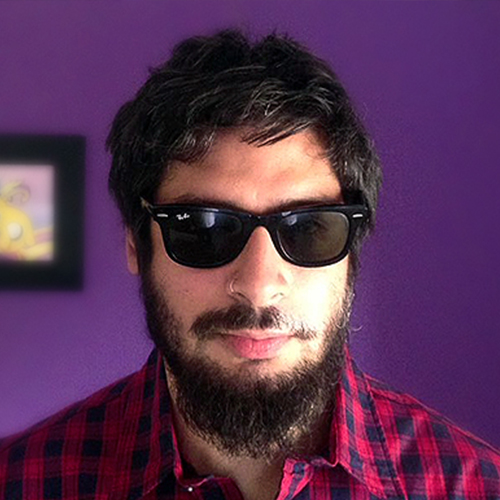 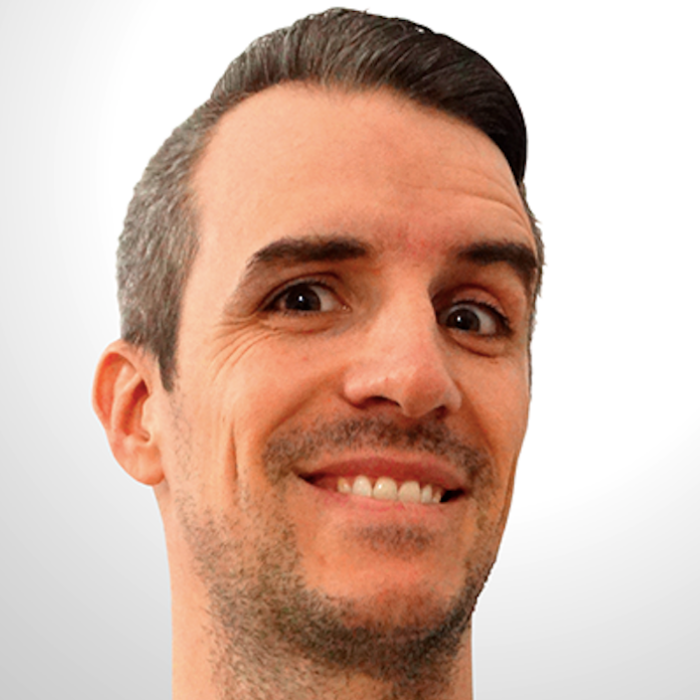 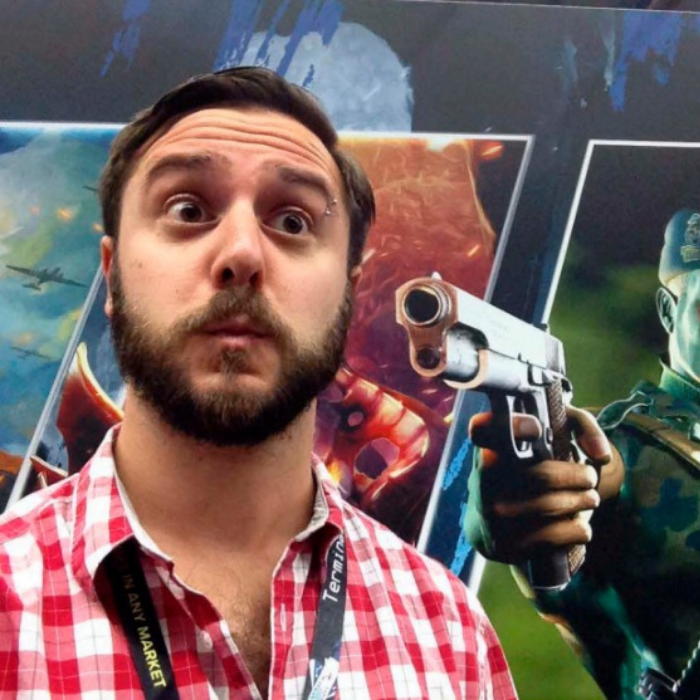 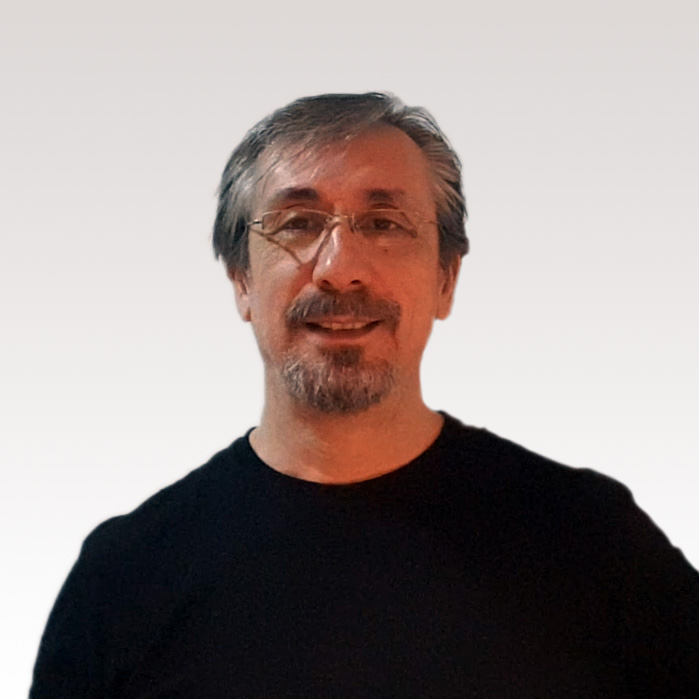 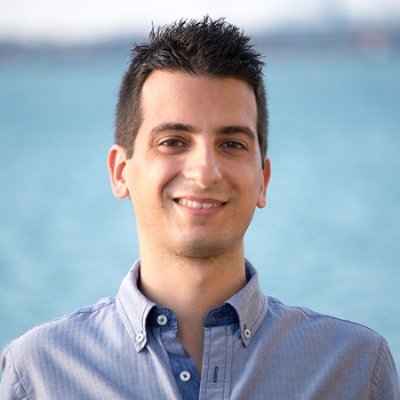 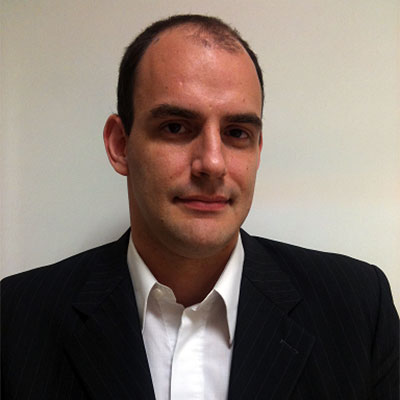 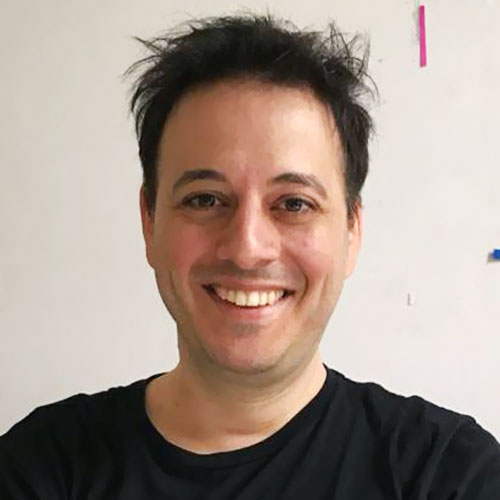