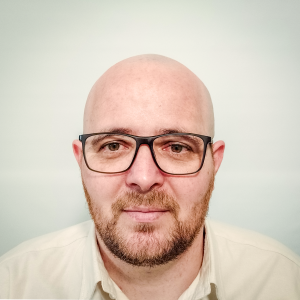 Co-Founder of SneakFly Productions, an indie game developer with more than five years of experience, producer and game designer. Referent of the Community of videogame developers of Tucumán. Mentor of the Videogame Club at Universidad Nacional de Tucumán and the Videogame Design and Production subject at FADU.
In 2019, he entered the MPVP competition, which he could not win, reorganized his team and project, and the following year he won first place. 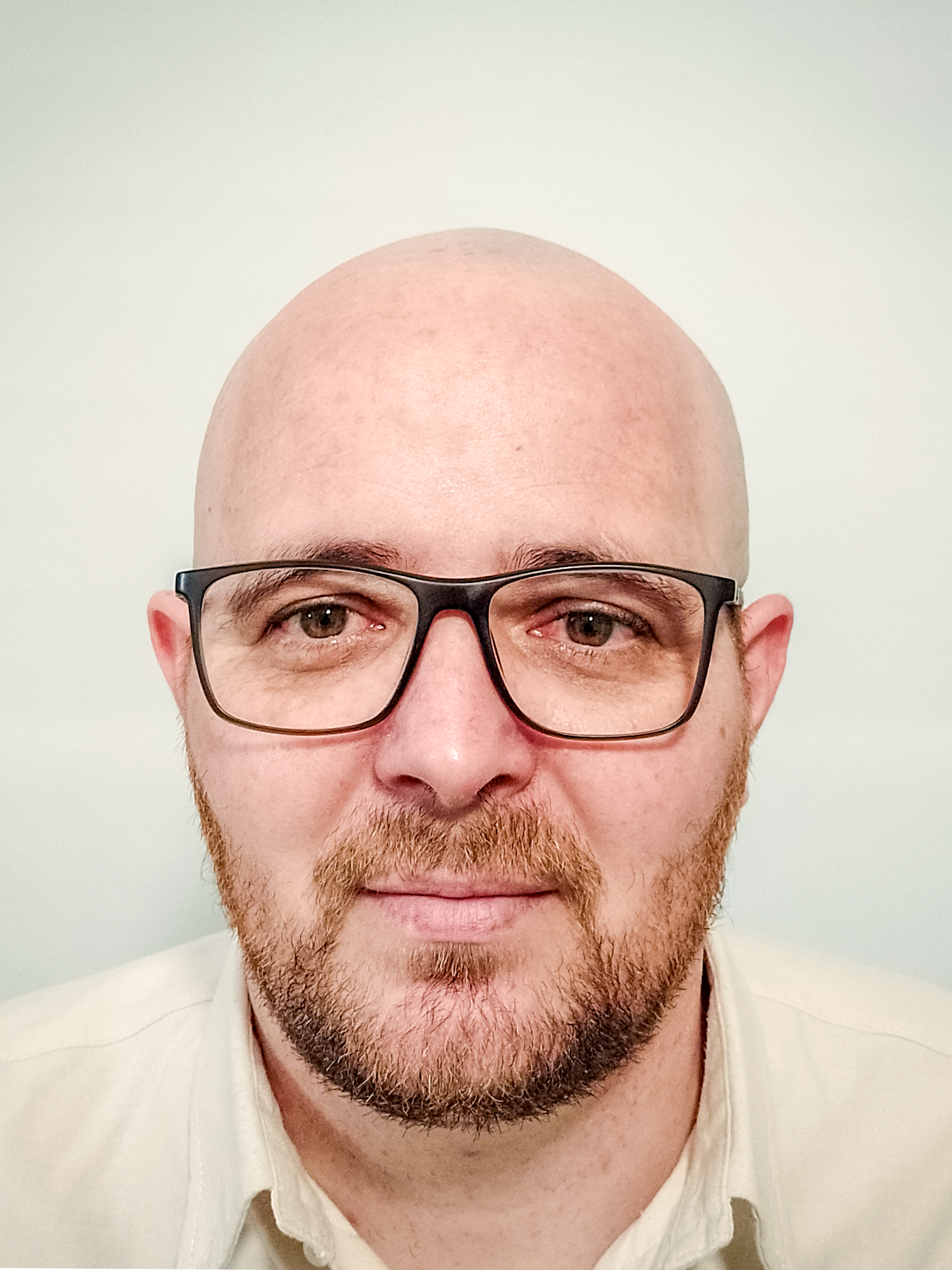 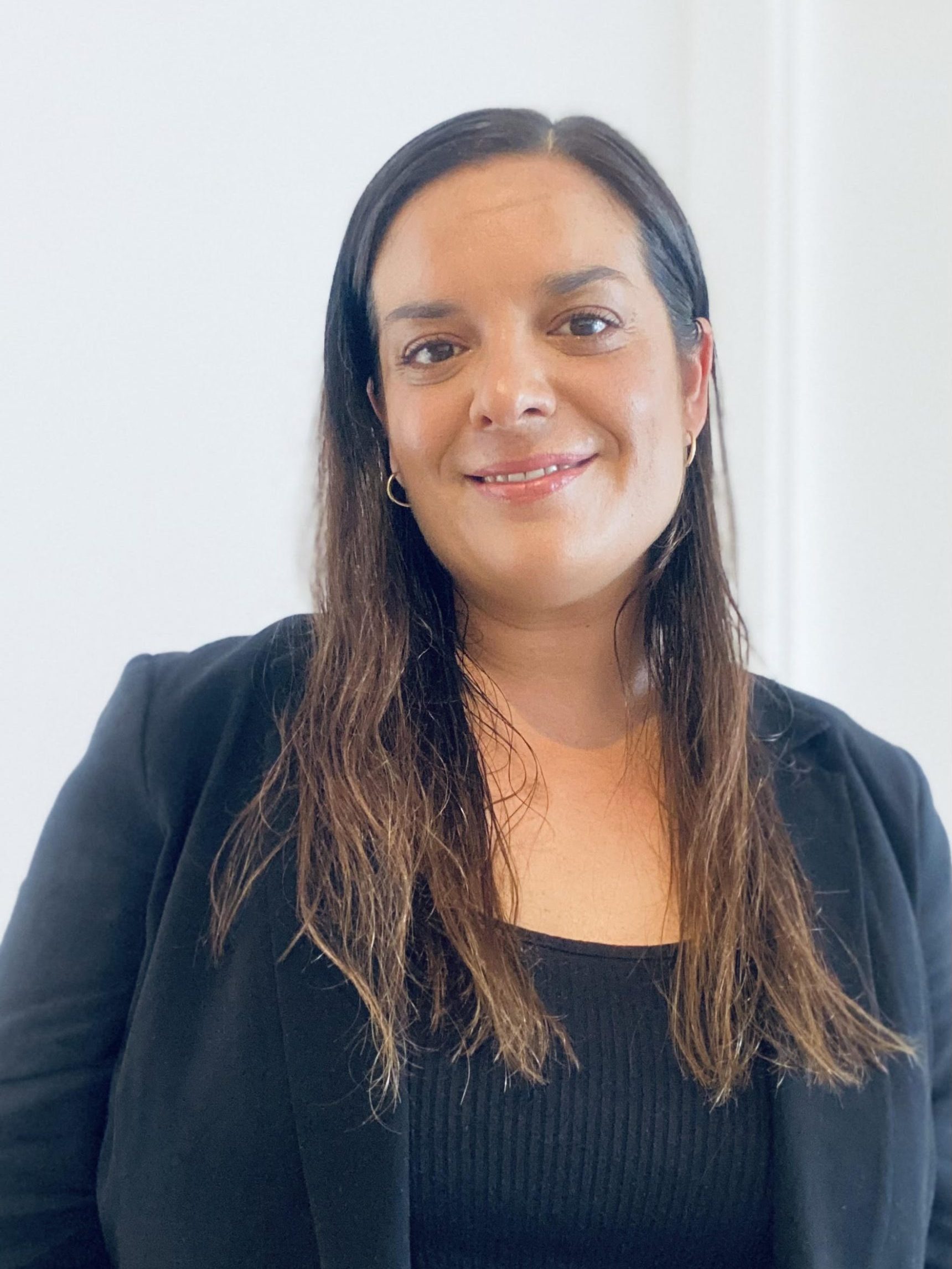 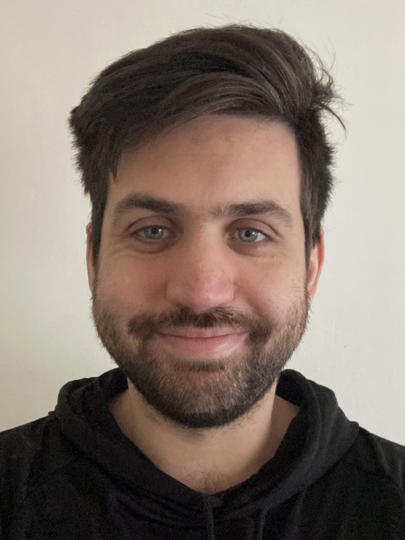 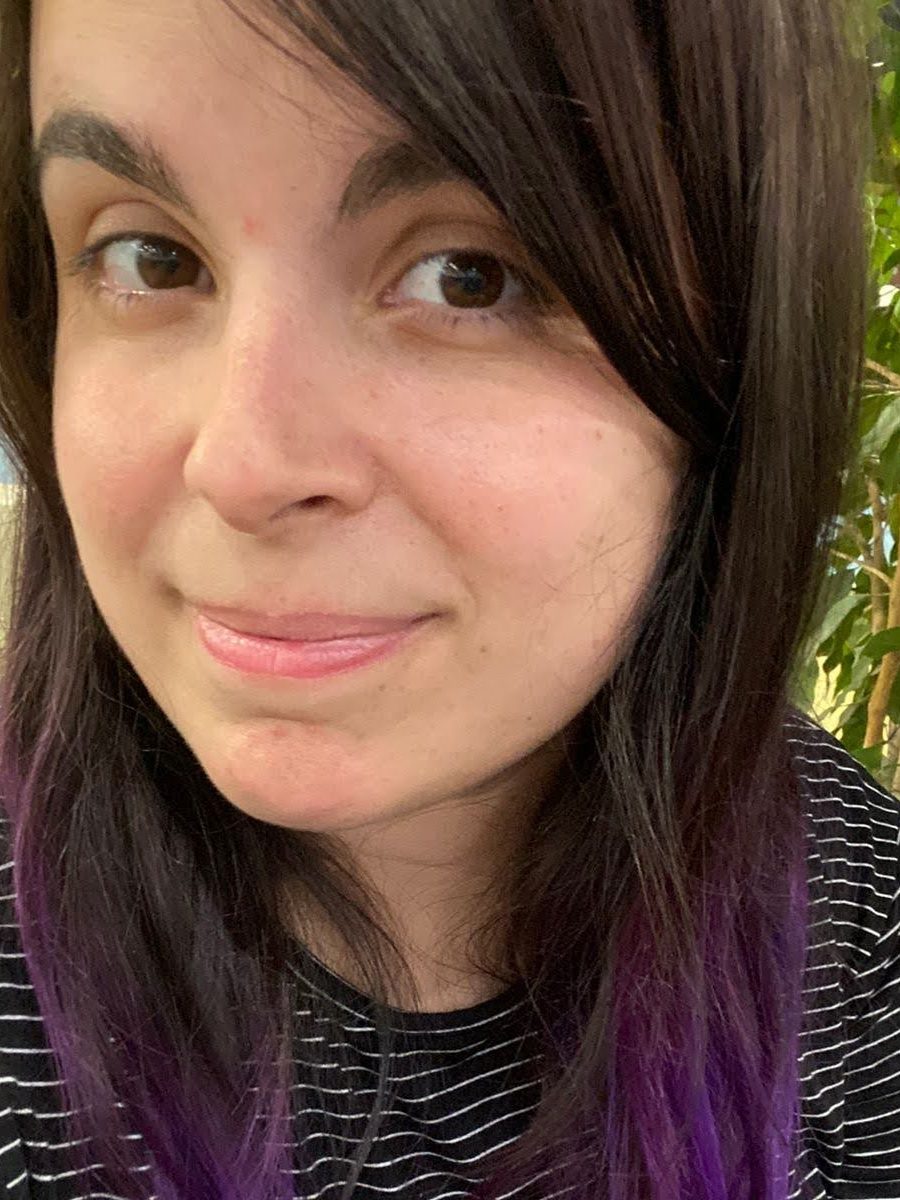 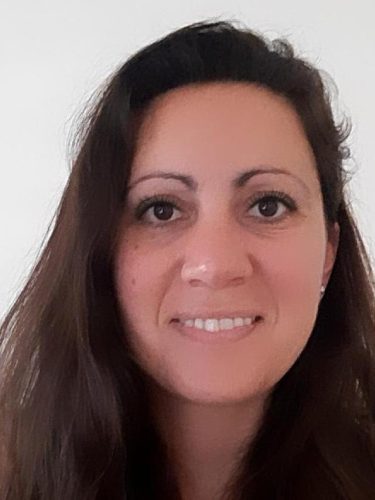 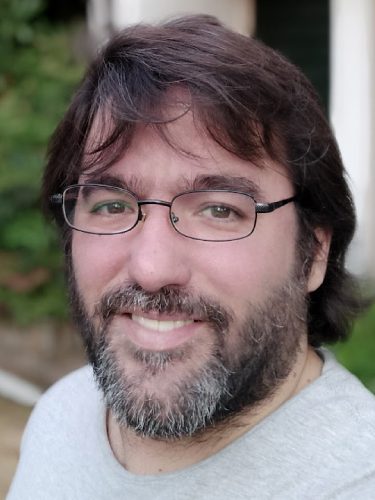 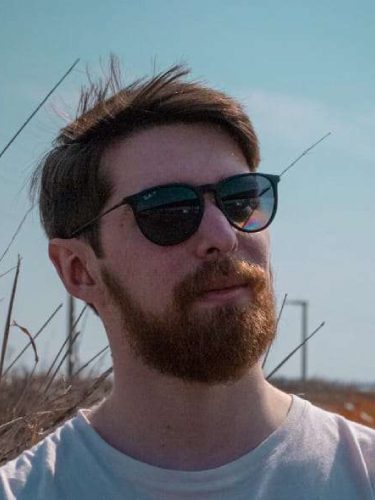 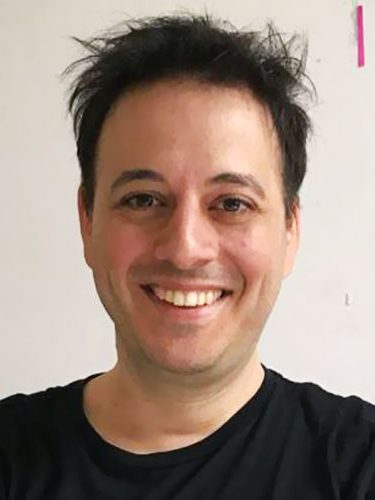 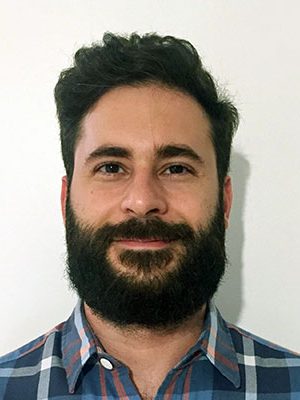 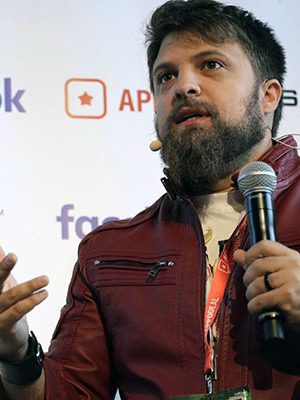 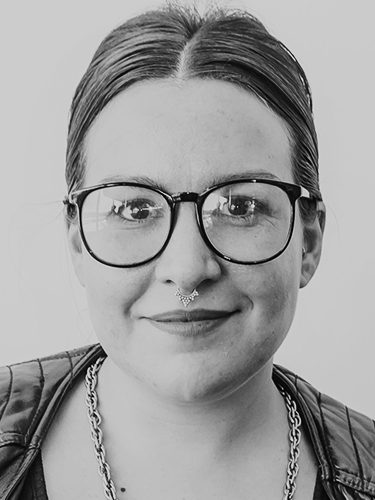 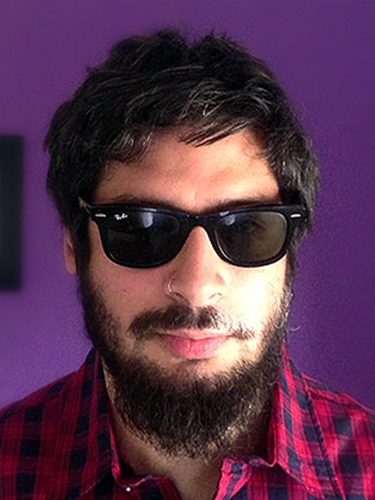 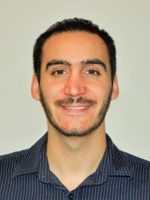 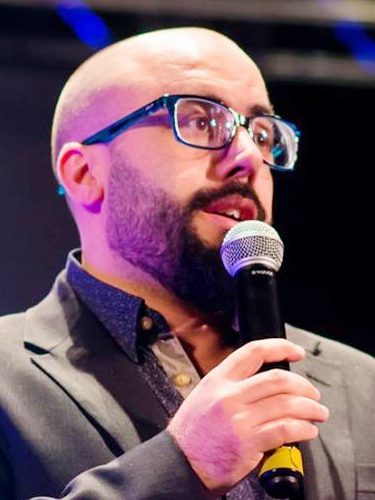 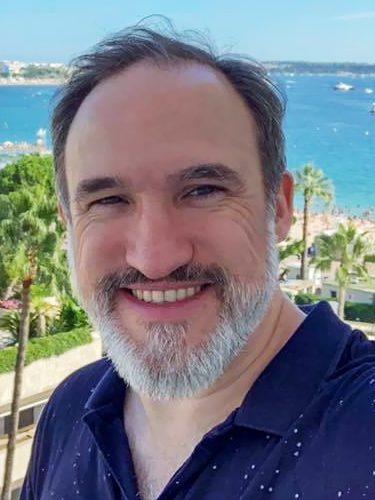 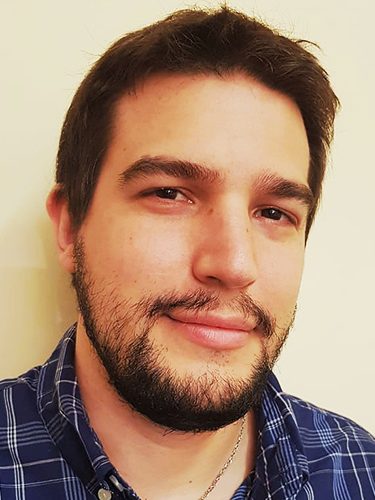 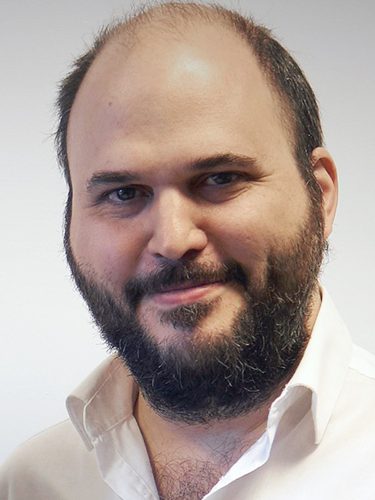 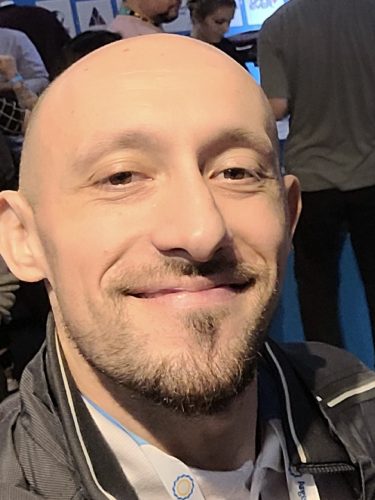